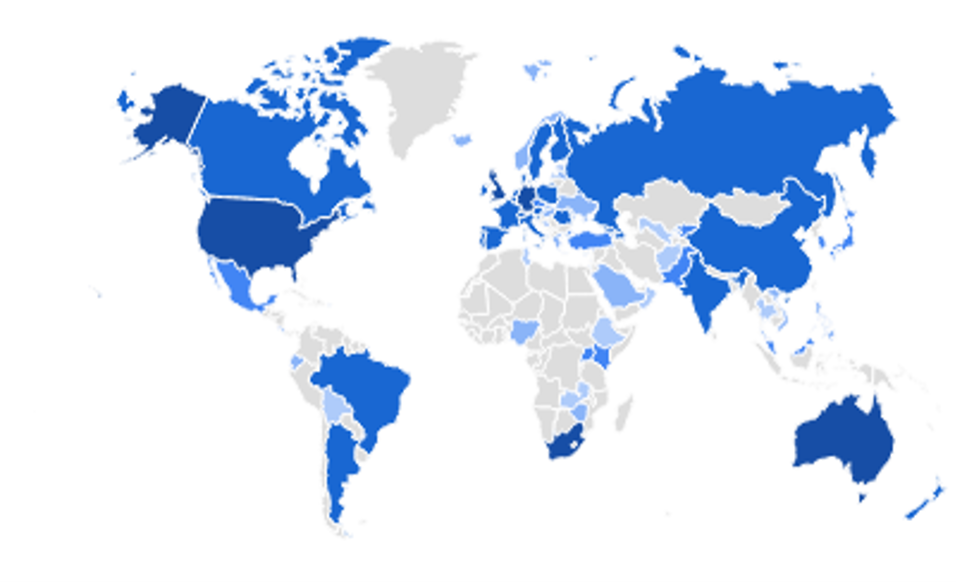 Michele Friedner, herself an implant user, recently published this opinion piece in Scientific American giving the view that deaf children in developing countries are getting inferior cochlear implant technology. What do our members in developing countries think? Are there more issues to be considered? Read the article and give us your view at info@ciicanet.org